The report said the kit was not submitted to the Florida Department of Law Enforcement until July In June , police said they showed the victim a single picture of the suspect from the time of the incident. It was a long time ago. Police said that, in Oct. More than a decade after a local woman was raped, DNA evidence helped police identify this suspect in the case.

Sign in using your wjax profile Need a profile? Welcome back. Use another account. You're Almost Done! Already have an account? A mysterious tinfoil lands an unlicensed driver in hot water. When a car tow employee denies a woman her car back, she uses her body for batting practice. A man with a warrant explains his medicinal meth use. A couple tries to get creative by convincing officers they didn't shoplift.

A driverless vehicle goes headfirst into an apartment complex. A man can't even scamper enough to evade officers. Officers stumble upon a 7-year old boy who left home alone. A fleeing thief runs right into a patrolman.

Armed robbery victims give statements during an investigation. Officers do their best to return tearful children to their mother. Officers try to get a naked man to cooperate. Officers apprehend a year old driving a stolen pickup truck. A routine traffic stop with loads of dope and even more lies.

Officers are forced to take drastic measures when an unruly suspect won't stop fighting. Officers detain a man looking to flee with crack. Officers arrest a tearful driver with weed in his car. A traffic stop turns into an off-road race.

A runaway suspect is seen hiding in a family member's closet. A domestic dispute over chips and dip. 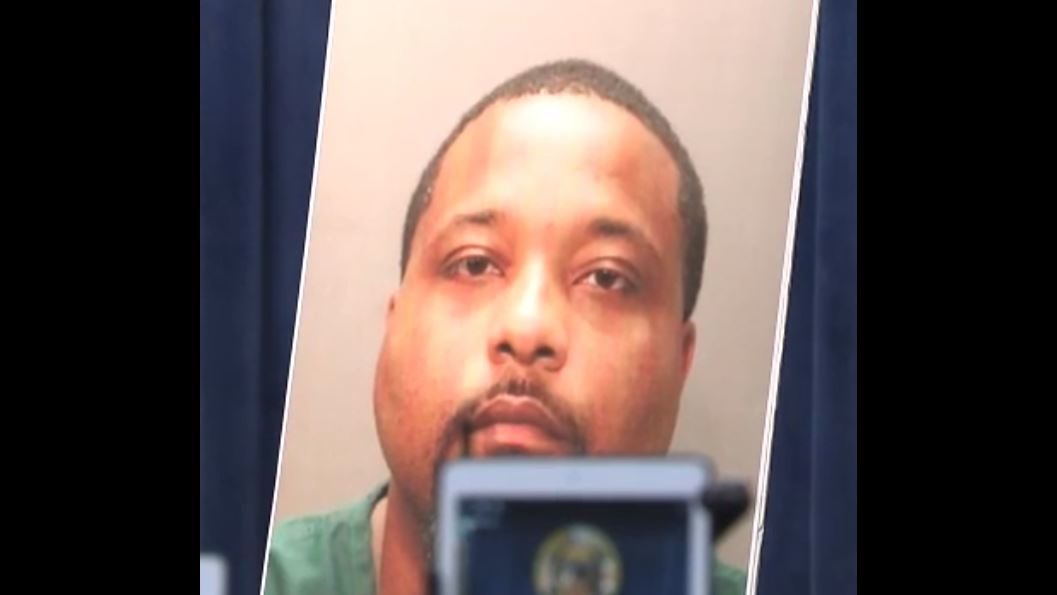 An erratic driver is questioned. A knife-wielding man complains about his neighbors smoking marijuana. Officers come upon an emotional man holding a blade to his throat. A transgender woman in a wheelchair fights back against an aggressive bully. A barely dressed couple in a biting match.


A reckless driver is pulled over. Officers chase a fleeing suspect through oncoming traffic. Surveillance video captures an assault suspect in the act. Officers track down a suspect in a stranger's apartment. Officers learn the hard way that even a taser can't take down a suspect.

A couple getting undressed in a darkened pickup truck. Officers arrest a polite suspect. A suspect runs through a hotel fence. A knife fight between two brothers. Officers apprehend a man who fired his BB gun at a neighbor's child. Officers conduct an undercover drug bust. Officers arrest a drunken man who won't stop talking.

A domestic abuse victim admits to hitting her husband over a bit of booze. Officers are forced to taze a suicidal man. Officers chase a familiar face through a grass field. A knife-wielding suspect takes refuge in a condemned house. A partygoer mistakenly asks another guest's finger for dessert. Officers chase a domestic violence suspect through residential areas.

Three men claim they had no idea how their vehicle was stolen. Officers chase a stolen SUV through a residential neighborhood. A drunken man with a large kitchen knife refuses to cooperate. Two unusual suspects head back to jail. A DUI suspect reminds officers of one famous dude. A naked man shocks a stranger. An 8 year old girl's tantrums shakes the whole apartment after her mom takes away her facebook. Officers chase a suspect through a creek. A good samaritan intervenes in a domestic dispute.

A young woman begs officers to arrest her. A man's new roommate gets more than he bargained for. The consequence of punching a scooter is discovered. Officers stop a not-so sober but weird suspect who may not be from another planet. A man winds up in jail after going out to get a haircut. A street fight between a boxer and his confused friend. Officers give a suspect every chance to admit to his obvious crime. A defiant suspect gets bitten by a K A man pays his ex an unwanted visit.

A routine traffic stop becomes much more complicated. A resistant suspect is given too many chances.


A driver lets a friend borrow his car. A man lies to officers. A driver leads officers on a bizarre but dangerous high-speed chase. Officers search for a man accused of shooting up the neighborhood. An officer deals with two unusual suspects. An uncooperative suspect obeys instructions from his more level-headed relative. Officers question two known drug users riding in a stolen car. A suspect's crack rock is uncovered during a traffic stop. A suspect running from cops thinks he sees monsters everywhere. Two lovers go toe-to toe during a domestic dispute. Officers try to sort out an incident involving two motorists and drugs.

A jaywalking suspect darts on a mad dash through the weeds. A police helicopter helps track down a suspect riding a stolen motorcycle. A domestic dispute leads officers to a slew of unexpected crimes.